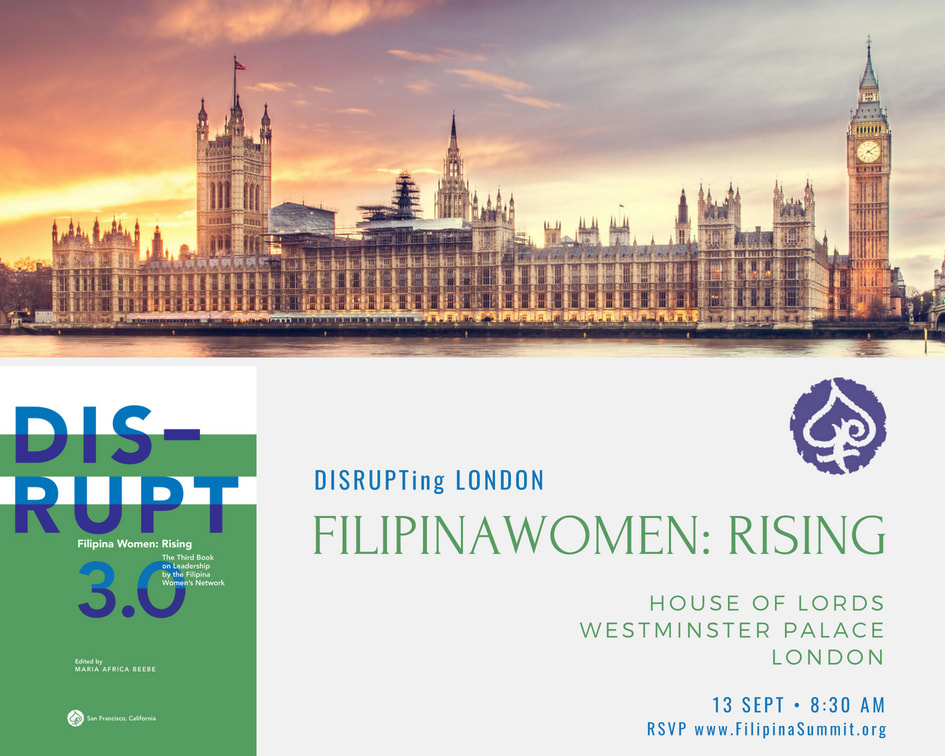 Christine is one of the Authors of DISRUPT 3.0. Filipina Women: Rising, a book that celebrates Filipina women who have emerged as global leaders despite challenges, failures, and setbacks. In this book a significant number of Filipina women discuss their actions that led to success, the significance of their success, and the implications of their leadership for their kapwa tao [fellow humans].

The book is the third in a series on leadership by the Filipina Women’s Network (FWN). As part of the strategy of FWN to recognise Filipina woman leaders in every sector of the global environment, a select group of awardees have shared their leadership stories in the three DISRUPT books.

​The books celebrate, affirm, and challenge Filipina women leaders whose vision and impact go beyond the boundaries of the Philippines. The FWN books make the stories of the women leaders accessible to next-generation leaders and to researchers who are interested in women and leadership.

The purpose of DISRUPT 3.0 is to inspire, motivate, and nurture not only Filipina women but also non-Filipina women worldwide whose success has been limited. These are women who have leadership responsibilities in cross-cultural and global situations and leadership positions in the diaspora. The explicit goal of the book is to teach leadership not only to inform but also to transform.

​The Smart Girls Handbook to Being Mummylicious

- A motivational guide to post-pregnancy fitness and self-realisation
Christine wrote The Smart Girl’s Handbook to Being MUMMYLICIOUS to offer down to earth practical advice to new mothers about getting their body and their GROOVE back post pregnancy. The tone of the book is that of a girlfriend sharing her experience and advice after having had four children and getting back in shape after each gruelling pregnancy.

​The 19 chapters are peppered with fun, personal anecdotes, as well as interesting facts and research to help readers navigate the pitfalls of early motherhood on their way to getting their groove back postpartum. Beautiful and witty watercolour illustrations keep you chuckling along the way, and match the comical and light tone of this original work. The book is useful from the moment  you gets home from the hospital, with your bundle of joy – offering priceless functional advice such as breastfeeding tips, exercise options, dieting ideas and of course how to find the will to lose weight, the desire to dress-up, as well as the motivation to continue cultivating your mind.

​This enjoyable guide to being MUMMYLICIOUS is not only 100% useful, it is sure to keep readers both entertained and inspired! 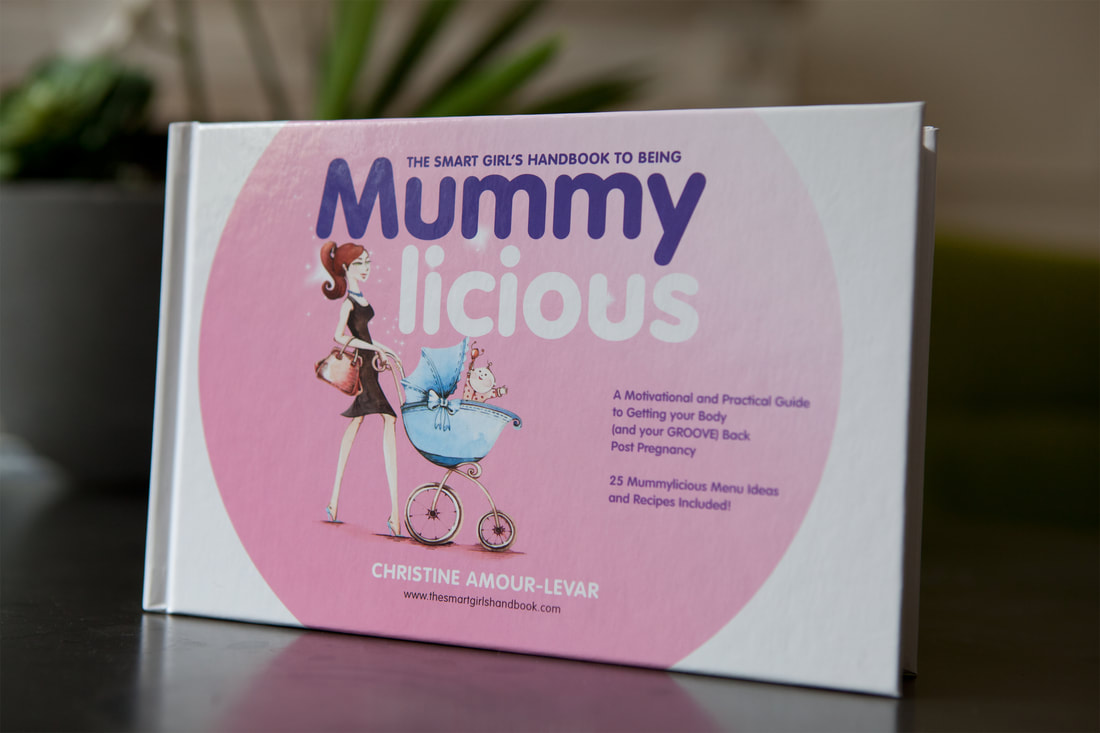 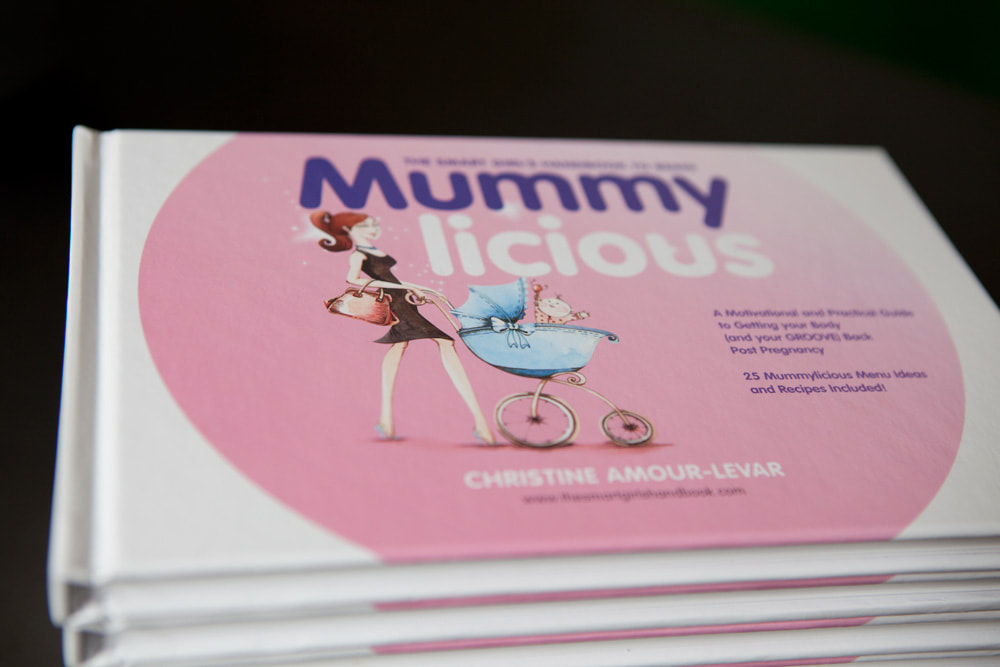 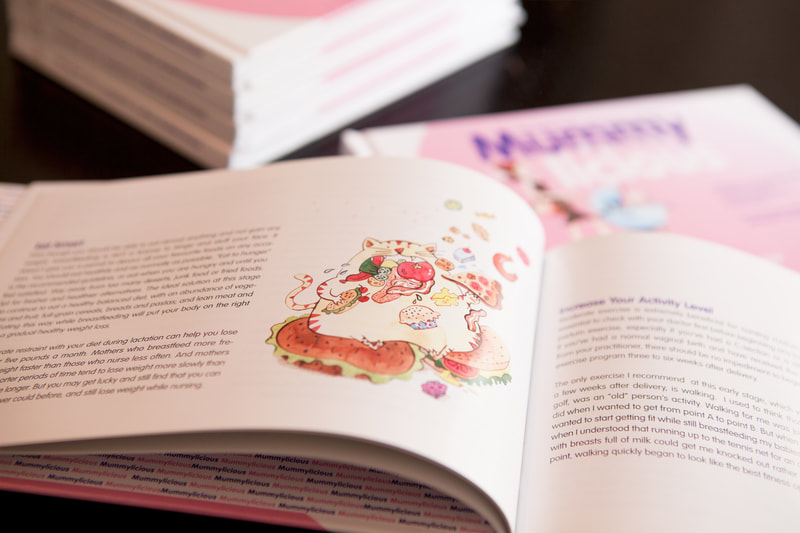 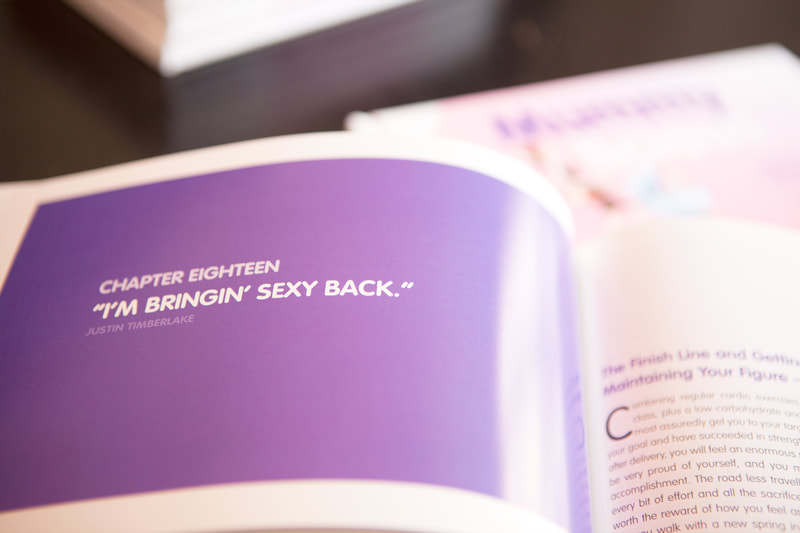 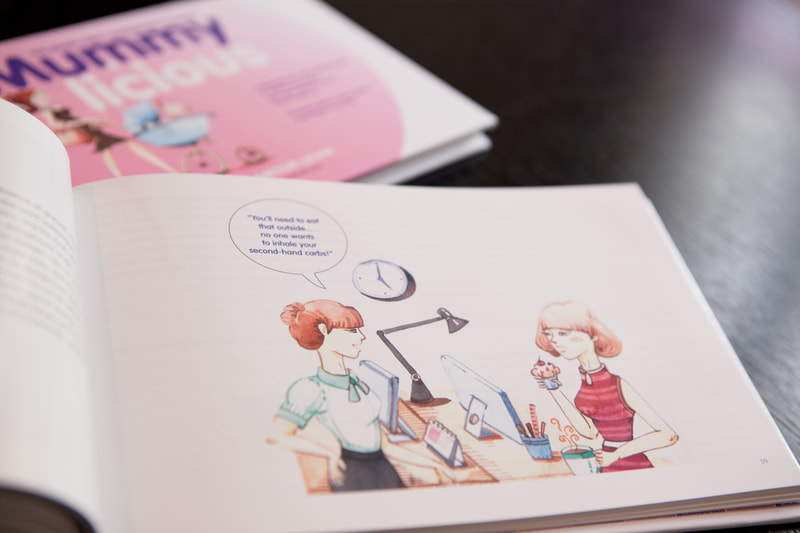 MUMMYLICIOUSNESS is about embracing motherhood and addressing your physical, mental and emotional needs as a woman, while finding your own distinct brand of beauty and brains. But being MUMMYLICIOUS doesn’t mean you spend hours in front of the mirror or at the gym while you neglect to care for your children at home. Your family and your children are your top priority, but you nurture them without losing your sense of self, or giving up on your figure and on your looks.

The Smart Girl’s Handbook to Being MUMMYLICIOUS comes complete with a Weight Loss Contract with Yourself, a Progressive Measurement Table for your figure, 25 MUMMYLICIOUS recipes and is filled with interesting facts and ideas, as well as inspiring quotes from the likes of Miss Piggy, Oscar Wilde and Sir Winston Churchill no less!

The Smart Girl’s Handbook to Being MUMMYLICIOUS is an enjoyable and fun read that is also bold and thought provoking. As written on its book back cover, “Motherhood doesn’t have to mean the end of your sexiest years. Having a baby is certainly not a license to give up on your figure and on your looks. In fact, it can be the start of the most satisfying and rewarding time of your life. All it takes is a good dose of discipline, willpower and the obsessive desire to really get there.” 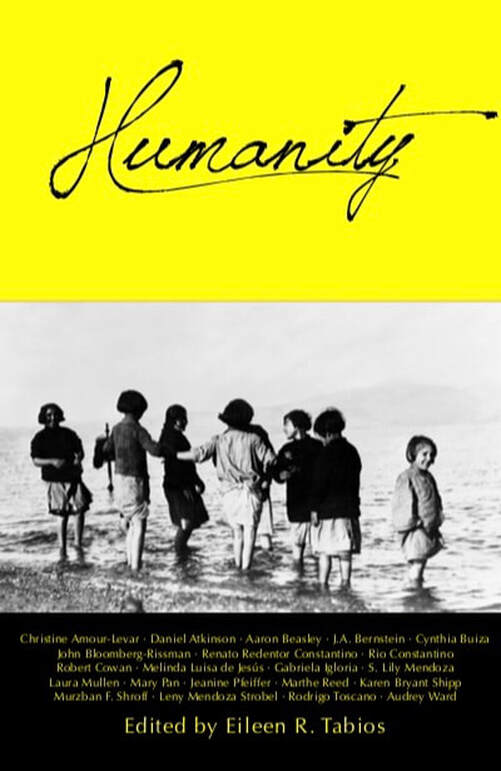 ​Christine is one of the contributing Authors of HUMANITY, a book about humanity’s explorations, often struggles, with itself in a variety of contexts. From the anthology’s contributors—poets, environmental advocates, an ethnomusicologist, a physician, an ethnoecologist, a music minister, a clergywoman, a fictionist, and multiculturalists—we glimpse an overall picture of strength and fragility, of empathy, and myriad hopes.

The writings in HUMANITY are global in scope; but rather than explicating or attempting to impose a global system or authoritarian state upon the reader, these works run on thoughtful exploration of human feeling, experience, and action. Here you will find encounters between profoundly different cultures, the authors working their way through threads of humanity or animality and mythology like fibers twisted in varied textures and hues throughout a shawl. Here you will find views into personal experiences that have shaped each writer, sometimes causing pain, grief, anger, or wonder.

​In a world where humans are increasingly becoming aware of their own destructive impulses, a sense of urgency, though sometimes subtle, lies behind the lines. What, in this human condition, is worthwhile? The writers burrow deeply into memories, some following clues toward connection and empathy—others seeking clarity of thought and action—because if anything is clearer now than ever before, it’s that consequences can and will happen, and change is required; resistance cannot be shallow, but depends on both openness and carefully thought-out acts that will carry us forward with awareness of “history and all its complex entanglements,” as well as its possible futures.